A Bolivian orchestra group has been stranded in a German castle after the countries closed their borders during the coronavirus pandemic.

Good morning. Did you know that in 1953, before his first recordings, Johnny Cash wrote a science fiction short story called “The Holografik Danser”? According to Steve Turner’s biography, “The Man Called CASH,” he wrote a number of short stories during this period, many under the pen name “Johnny Dollar.”

Singer-songwriter David Olney has died at age 71, after falling silent and dropping his head in the midst of a performance at the 30A Songwriters Festival in Florida Saturday night.

The musician and poet released “You Want It Darker” 19 days before his death in 2016. His son, Adam, finished more songs from those sessions for a posthumous album. 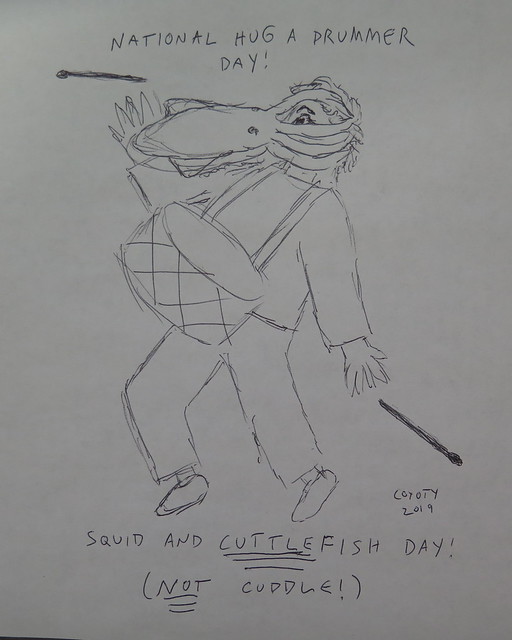 Eddie Money, the prolific hitmaker whose songs “Baby Hold On” and “Two Tickets to Paradise” soundtracked the 1980s, has died. He was 70.