I think this has the risk of producing highly resistant superviruses in the long term, though.

The enormous dust cloud could be the biggest and most intense Saharan plume in 50 years, say some experts.

Source: A massive dust cloud is barreling toward the U.S. The health impacts could be deadly.

Democrats live closer together, while Republicans are more spread out and distant. 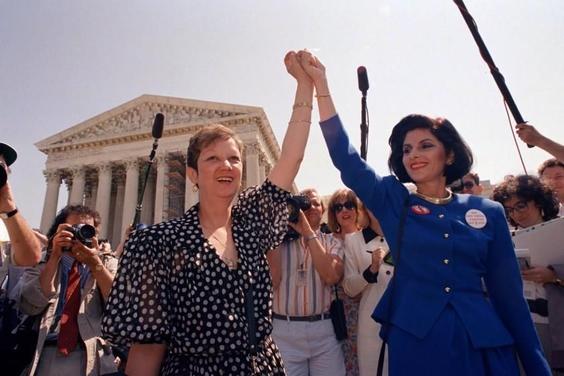 In a new documentary filmed before her death, Norma McCorvey, also known as “Jane Roe”, says she was paid to be an antiabortion activist.

Source: The woman behind ‘Roe vs. Wade’ didn’t change her mind on abortion. She was paid

“I was the big fish. I think it was a mutual thing. I took their money and they’d put me out in front of the cameras and tell me what to say. That’s what I’d say…”

So Roe was fishy.